OUT TODAY! "Turn Your Head Around"

Get it on Apple Music

Freddy Monday, the singer/songwriter, producer, multi-instrumentalist and the founder of Endo Music, New York, a diverse group of creative content development professionals, has had his music featured in a wide array of film and television projects. Among them the ending theme song for the Emmy-winning Nickelodeon animated show “The Loud House”; the 2014 Steve Jobs bio pic “Jobs,” which featured his song “There Were Times” in the film and soundtrack; as well as the films "Mall," HBO's film "Hello Ladies: The Movie," the title track for "Born To Ride" and numerous shows on CBS, HBO, Bravo, USA, TNT, A&E, Audience, History, Bio, Sundance, TruTV, CW, NGC, TLC, Fox Sports, MTV, Palladia, Lifetime, VH1, Encore Family and on Jerry Seinfelds web series "Comedians In Cars Getting Coffee.” Born and raised on Long Island, Freddy has worked with a bountiful variety of music industry pros both on stage and in the studio. Among them Alan Menken, Jimmy Buffett and Davy Jones. His video/single "Me Are You Are Me" was directed by award winning filmmaker Martin Guigui and Monday teamed up with producer Jason Carmer (Third Eye Blind, Run-D.M.C) and renowned drummer Michael Urbano (Smash Mouth, Sheryl Crow) on the track. Freddy is currently  working on his fourth album and new single "Maybe I'm A Fool" which will feature Richard Maheux (Enrique Iglesias) on piano, John Rienzi (Quarter Horse) on drums, co-writer Joey Auch on electric piano/B3 and string arrangement by Inyoung Park.

Billboard - "Turn Your Head Around"

Out today! "Turn Your Head Around" 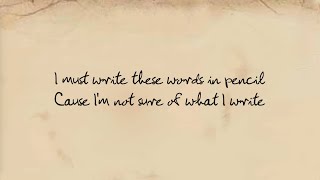 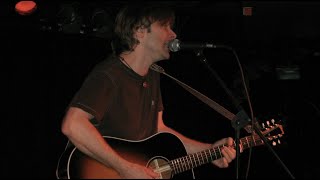 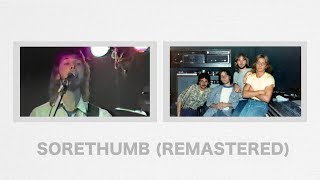 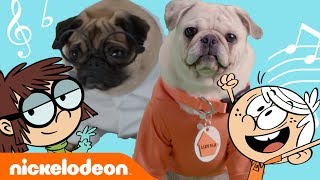 Mix Magazine - "Me Are You Are Me" - Video Single

Post Magazine - "Me Are You Are Me" - Video Single 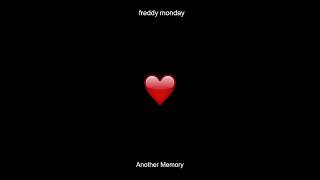 Powerpopahaholic - New single from Freddy Monday - "Me Are You Are Me" 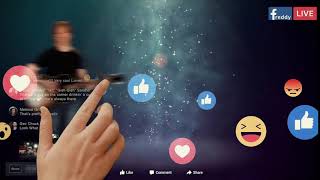 "Me Are You Are Me" Video Teaser Clip

"Sideways" featured on "Comedians In Cars Getting Coffee" episode with J.B. Smoove 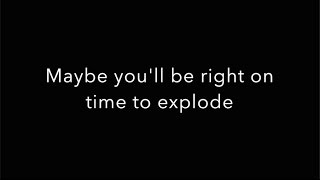 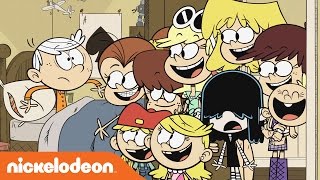 Freddy shooting the bottom end footage for the new single. 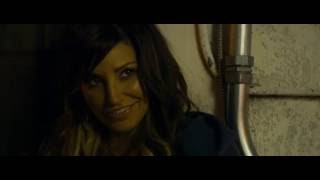 "She's A Teazer" by Freddy Monday featured in the film "Mall".

Shooting the music video for Freddy Monday's new single "Me Are You Are Me" - Thunder Studios, Long Beach, CA 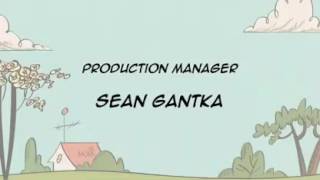 Featured on "The Chandelier Man" episode of Rogue on the Audience Network.

"Trail Of Tears" from the "Everything Anyhow" album featured in the HBO series "Looking".

"Sorethumb" single "Tinman" released on iTunes for the first time.

In session for some ragtime hot jazz 1920's style. 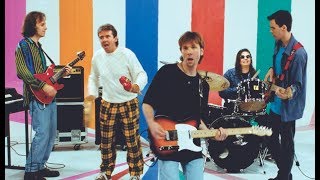 Freddy's tongue in cheek "I Want To Be Your Davy Jones" featured on "Flipping Vegas" on A&E.

Check out the colorful 60's mod themed video for this novelty rocker which received play on VH1.

"There Were Times" by Freddy Monday included on the "JOBS Original Motion Picture Soundtrack.

The tambourine from Freddy's album "I Want To Be Your Davy Jones" gets auctioned off at MONKEES convention. All proceeds went to The Davy...